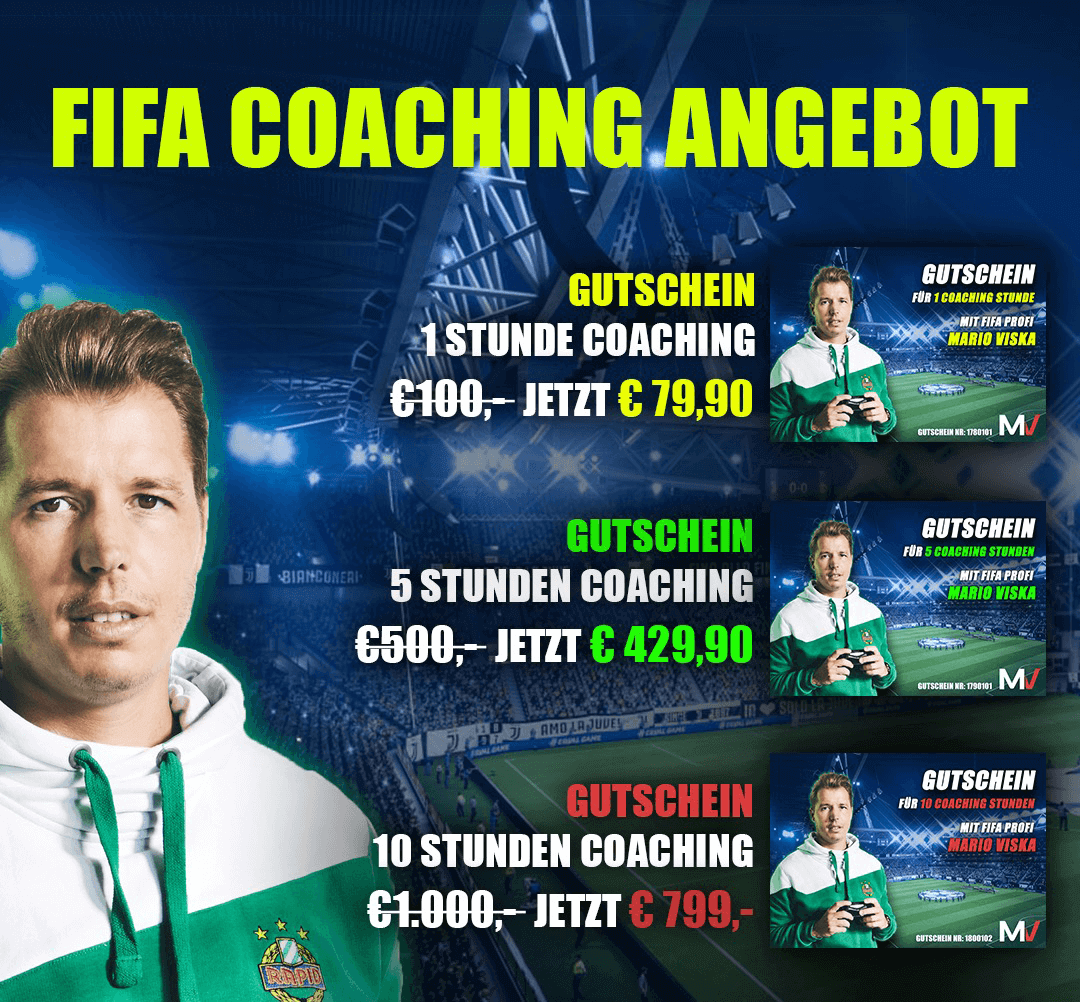 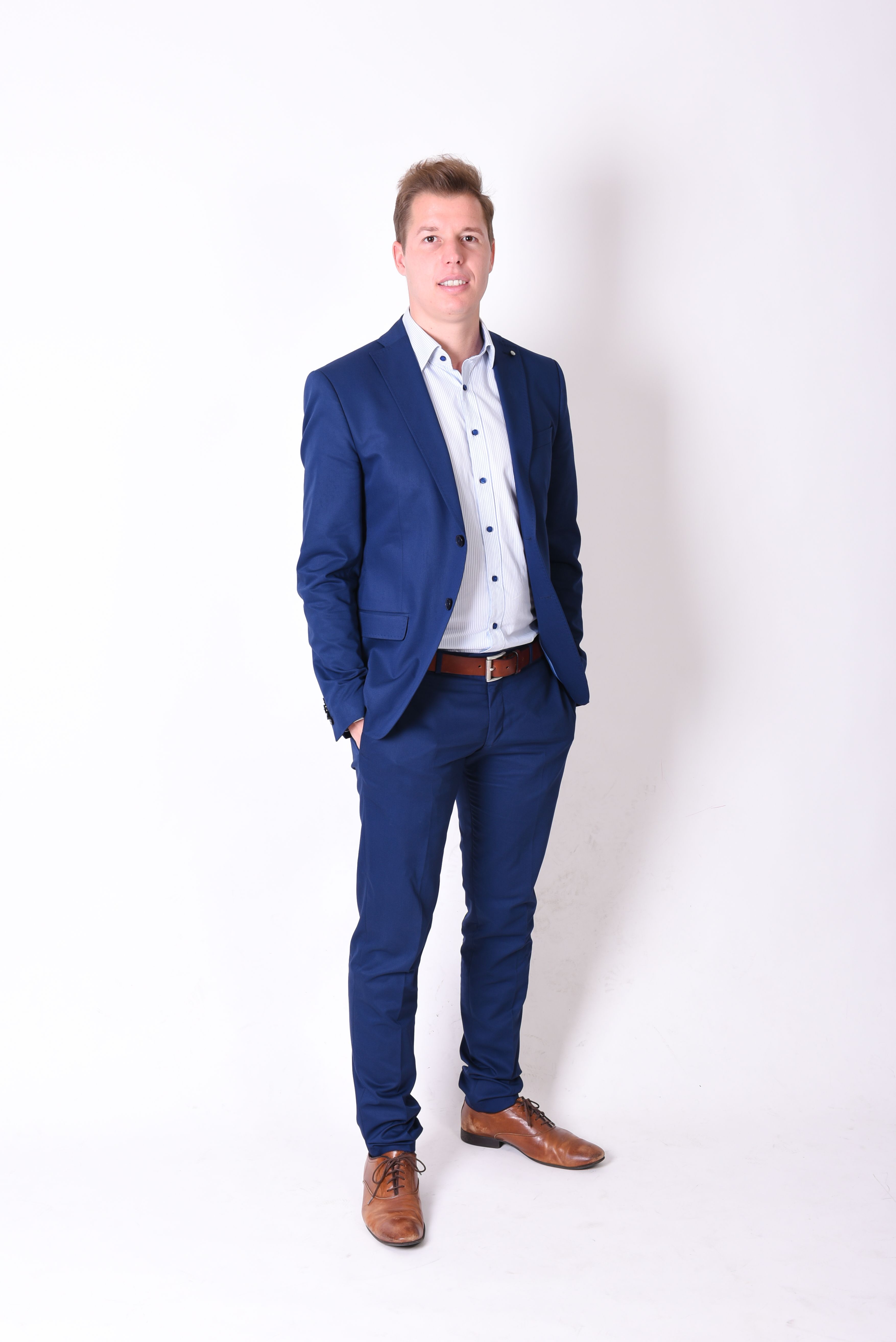 About "Mario Viska" the FIFA Pro for Austria and Germany

Marios career began at the age of 17 with the version FIFA 2004. His first major success was winning the Austrian championship in 2006 (ESL Pro Series Season Alpine 2). Thanks to this success he made the FC Schalke 04 Esport attention to him, with whom he later also some successes celebrated.

As a FIFA Pro Mario train's everyone in Austria and Germany, who want's to get better at FIFA.

Marios partners - so FIFA is a pleasure

Mario Viska is exposed with its reputation tremendous pressure by good equipment and the perfect partner to support its motivated 'mario' every time to earn to Use New to obtain its full performance and further success. A big thank you to this point goes to its partners.

More impressions of Mario Viska and FIFA you can see here:Gallery

Thus Mario Viska its reputation and justice, he has been allowed to earn some success: 6-times German Champion (Team) 5 times Austrian Champion (single player), FIFA World Cup and European Championship 3rd place among the most important in his career , For a complete overview of his success here.