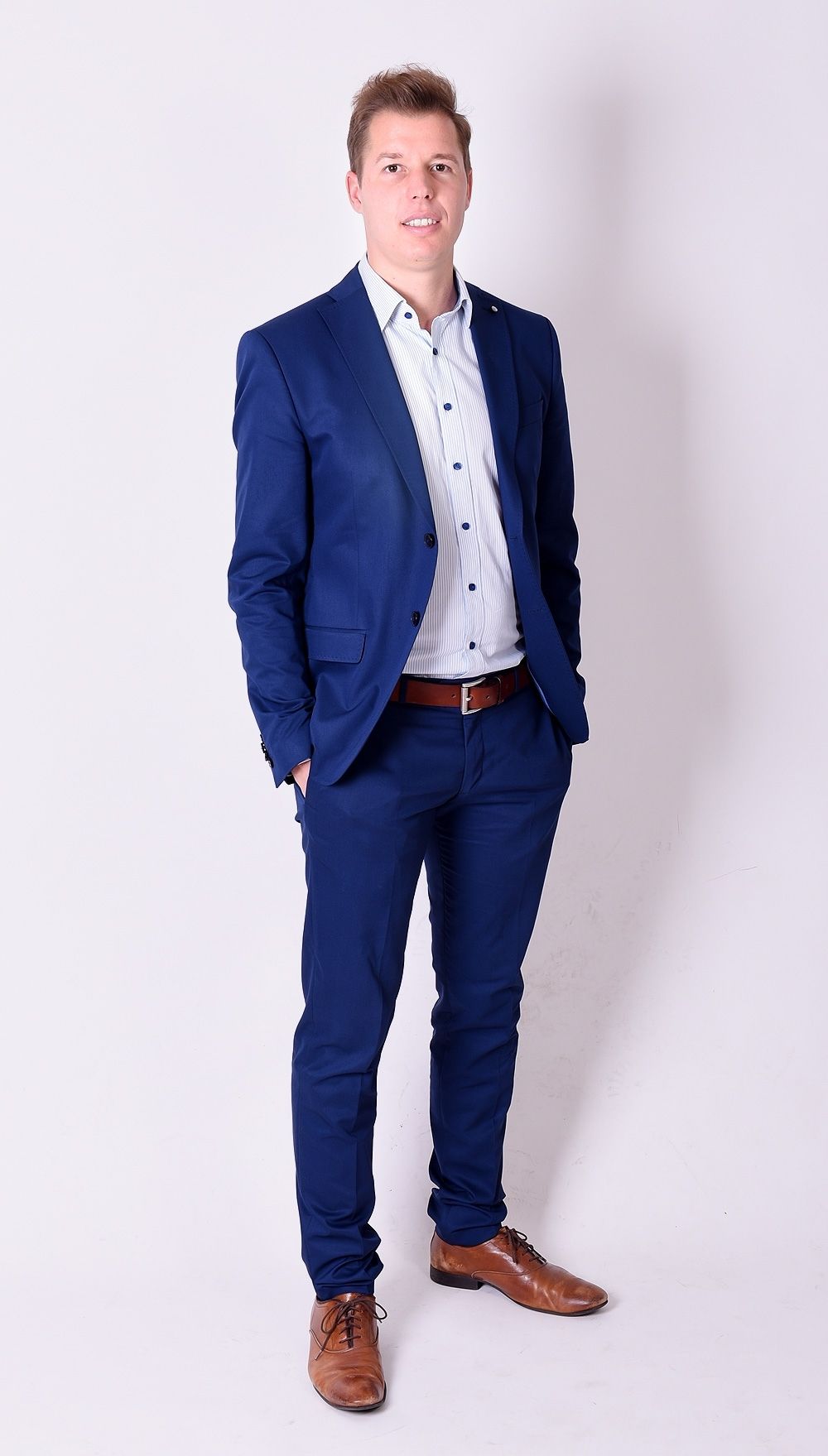 About "Mario Viska" the virtuoso from Austria

Marios career began at the age of 17 with the version FIFA 2004. His first major success was winning the Austrian championship in 2006 (ESL Pro Series Season Alpine 2).

Thanks to this success he made the FC Schalke 04 Esport attention to him, with whom he later also some successes celebrated.

Marios main achievements: 6-times German Champion (Team) 5 times Austrian Champion (single player), FIFA World Cup and European Championship 3rd place. Also in the international field he could retract some success until today. 2006 and 2007 he qualified with a first place in the World Cyber ​​Games National Final in Vienna for the World Championships in Monza (2006) and Seattle (2007). In Seattle, he could earn a 4th place its probably biggest international success. In the years 2004-2008 Mario was also national player and played for his home country Austria. For his country he took in 2006 and 2008, a 3rd place at the European Championship nation. His last major international tournament denied Mario 2010. He could fight for an outstanding 5th place at Hyundai Cup in Korea.

Also for some awards the young Austrian was already nominated. 2006 and 2007 he was nominated for Most Improved Player of the ESL Pro Series Season 8 and 10. FIG. 2007 Valuable Player for the Most of ESL Pro Series Season 10, 2012 he was Austrian champion in FIFA 12 on the Xbox. All his successes made the press attention to him.

Also in 2013 he was successful and took the 1st place at the National Soccer Cup on PlayStation 3 and sicherete the ticket for the upcoming consoles state championship in 2013 on the PS3.